A GREAT IMPROVEMENT IN THE ERADICATION OF CHOLERA 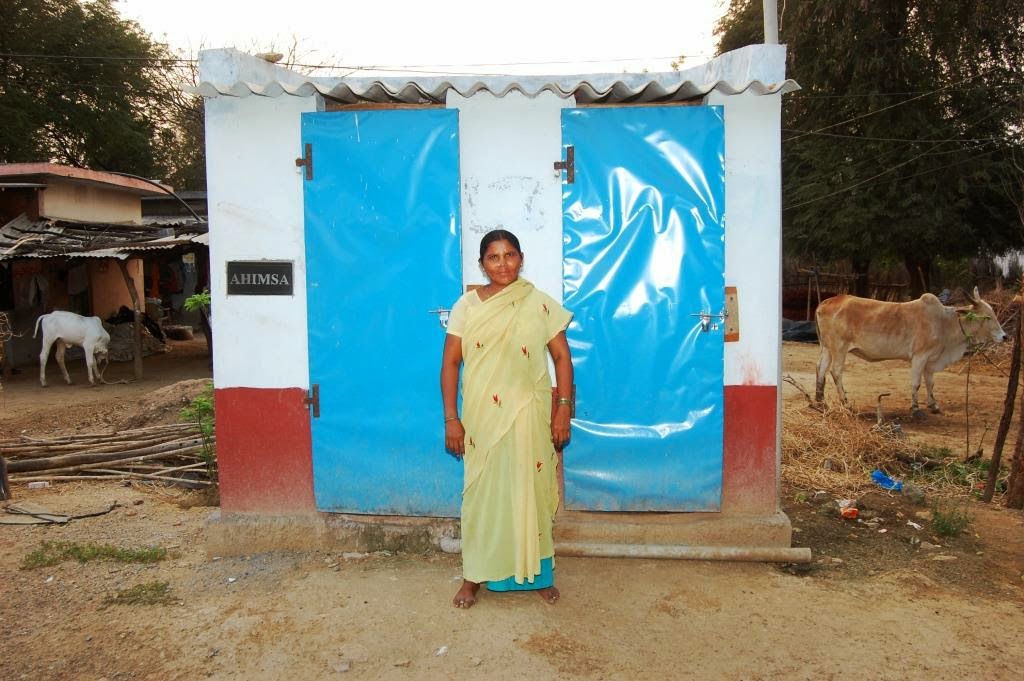 Thimmaraopet May 2014: a major milestone in the sanitation program launched in 2010 by Arbor. The completion of 20 new sanitations plants in the rural mandal of Thimmaraopet celebrates the 500th settled structure and reaches the target of 1500 beneficiaries families in 35 villages.
It is a great improvement in the eradication campaign against endemic cholera and viral diseases caused by the wastewaters and open air sewers. The program named Ahimsa is a tribute to Mahatma Gandhi inspiring concept of non-violence against nature which gave ispiration to this program.
Newer Post Older Post Home